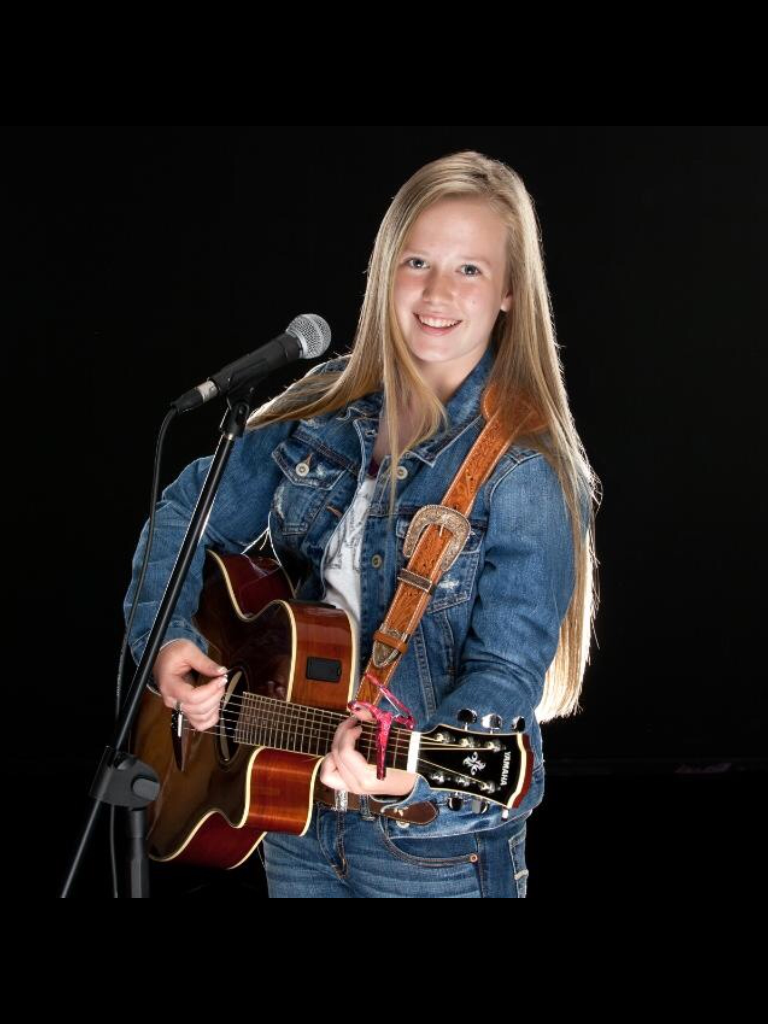 As  light gives way to shorter, darker days, I am preparing for the changing of the seasons. Pumpkins are being replaced by pine trees, scarecrows by snowmen, leaves by lights.  The sign in my yard went from, “Happy Fall, Y’all” to “Snow Much Fun!”  As someone who doesn’t give credit to coincidence, signs are something I take seriously, especially when they keep popping up right in front of me.  One sign that I keep seeing is for singer Stevie Lynn.

The first time I saw Stevie it was at an event I was working at called Celebrate Youth in Wheeling, West Virginia.  The day was dedicated to young people in the area, from the organizations that serve them to the talent that took the stage to entertain everyone.  She performed a plethora of songs, some on her guitar, others karaoke-style, and played a mix of music, from Motley Crue to Fleetwood Mac to the Dixie Chicks. I happened to hear her again at the UMAC Fall Festival in Moundsville, West Virginia, and this time I didn’t need any other omens or to have any other hints to attribute an article to her.

Performing for the first time at 9 years old at a talent show at Hilltop Elementary School where she sang “The Star Spangled Banner,” Stevie hasn’t stopped in the 5 years since. Now, at 14, she has a long list of places played and trophies won. Stevie has added a lot of concerts to her credentials, has taken first place at local festivals and fairs, opened for Aaron Tippin and Florida-Georgia Line, auditioned for the X Factor, and sang at the legendary Tootsies in Nashville. With an EP and 2 CDs of cover songs completed, recorded at Jamie Peck Productions, Stevie has started writing her own songs and is branching out from guitar to also playing piano and banjo.

As the season changes so, too, does the local talent.  Some are starting to pack up and prepare for the coming cold while others are taking their talent on tour, and some, like Stevie, are bright new beacons in the local landscape.  If her shows so far are clues to what’s coming, Winter is going to be a wonderful season.  Stevie Lynn is certainly one sign that I’ll be following.