I’ve often been told that if you do a job that you love, it will never feel like work, but that doesn’t mean that it’s still not hard.  That doesn’t mean that happiness isn’t a hard road.  That doesn’t mean that you’re still not putting in 60 hour weeks. Hopefully, though, it does mean that it’s worth it.
Of the three releases that I’m reviewing, Wes Meadows is involved in all of them.  On the projects he plays keys, guitar, percussion, banjo, trumpet, synth, and drums.  He’s also promoting the projects,  all of which are available on Flowerpot Records.  I’ve promoted the Ohio-based Indie label before, which you can also find on Facebook and Tumblr,  and I’m excited to share with you some of their most recent releases.

We’ll start with “As Bad As It’s Been, It Always Will Be,” by Stephen Sidoti. The album, which took two years to write and record, was released on August 26th, 2016. Featuring phone recordings and field sounds alongside the studio work, the album is described as being “acoustic alternative, emo folk, indie lo-fi punk.”  With Mr. Sidoti on guitar, vocals, keys, banjo, and artwork, Stephen’s first full-length also features Dann Herwerden on violin and Rose Marie Anderson, who has haunting vocals.
The lead track, “A Dream,” is actually a beautiful nightmare of sounds and song.  In the third track, “Pretty Kind of Ugly,” Stephen sings, “I’m a pretty kind of ugly and I’m a chunky kind of thin…I’m a right kind of wrong, but I’m the kind of guy you can count on.”  You can watch a promo video for the album here, and buy it now on Bandcamp.

Next we have “The Sum Of Our Parts” by Younger. Taking some chances on his first full-length, Younger experiments with overdubs and a studio setting.  Someone who started with what he describes as “fuzz-folk,” this album is both a tribute to the past and looking forward to the feature.  Featuring a few redone older songs and a bunch of brand new ones, the album is rewarding for his fan following, and relatable for new ears listening in.
Released on June 10, 2016, Younger provides vocals, guitar, and percussion on the project, and wrote all the songs himself. Jonathan Conner also contributed his creativity with the album art. Tagged as “alternative acoustic, indie-pop punk, the album absolutely starts with a kick!  The first track, “No Fun Without Me,” makes you laugh when it switches lanes, taking a turn from a serious start to a surprising,  speedbump of an ending.  I won’t spoil the sporadic spunk, so see for yourself!
The seventh song, “Forgiveness,” asks, “I wonder if I’ll ever get over the silent grudge I hold against my dad?”  What I like about the album is that it doesn’t try too much, in a complimentary way.  It feels authentic to the artist.  From the sound, to the album cover, to the lyrics, I feel like I know a  little bit about who I’m listening to. 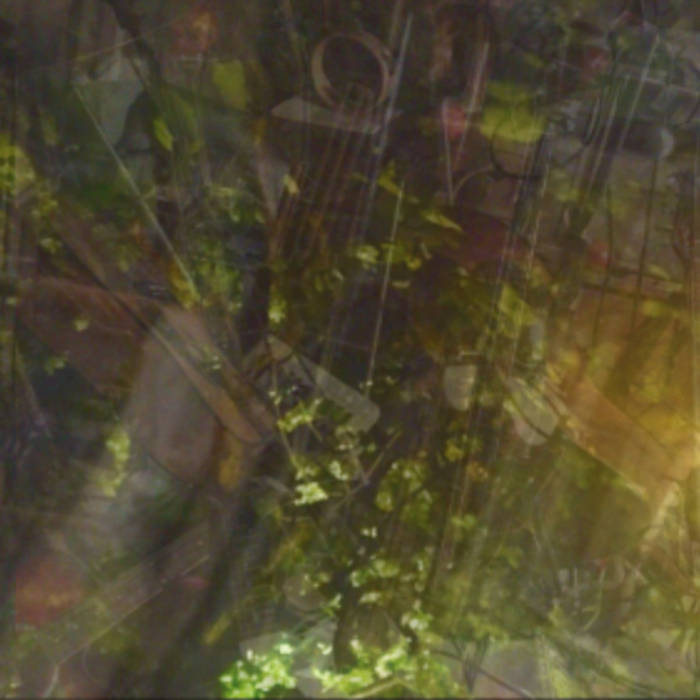 Finally, we have “Something’s Always Listening,” by Reflections of Stars. Self-described as, “a basement for the attic, a breeze for the shivers,” the 6 song album was released on August 29th, 2016. Categorized as “alternative ambient indie rock,” the  instrumental runs a myriad of musical moods and takes on many tones in its short set. “Nothing’s ever silent,” the notes say.
The project, which also features Dann Herwerden on guitar, violin, baritone, bells, and percussion, and Jesse Lowers on drums, says a lot even without words.  It lets you find your own feelings, attribute your own associations, meander through your own memories, invest in the outcome. I had to listen to it twice just to figure out a favorite, and still ended up picking two in a tie – the sensible start of “Suitcase” and the perfectly placed “Porch Swing.” So, whether you like to lament or laugh, compliment or complain, words or music, Flowerpot Records has hard-working indie artists for all kinds!